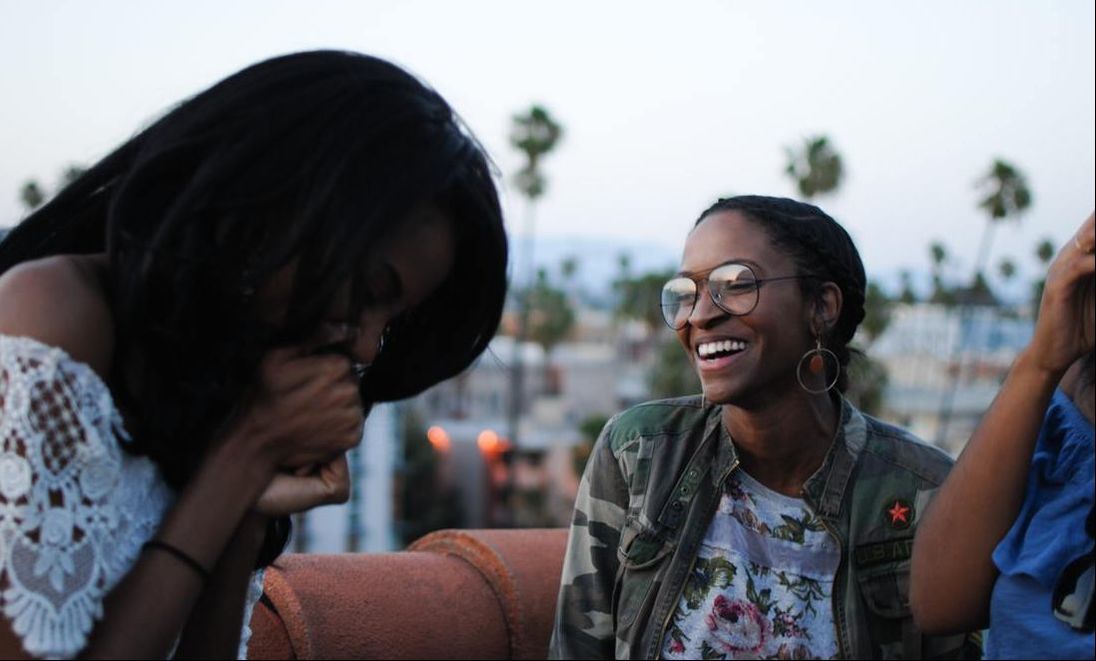 Does The Media Empower White Supremacists and Other Modern Protesters?

By Rudy Malcom
The second Unite the Right rally, organized by American white supremacist and neo-Nazi Jason Kessler, was held in Washington, D.C., on August 12, 2018, to mark the first anniversary of its predecessor in Charlottesville, Virginia, which Kessler arranged with white identitarian Richard B. Spencer. That first Unite the Rights rally, which killed advocate Heather Heyer and injured 35 fellow counter-protestors, was meant to oppose the removal of Confederate monuments and, according to Former Imperial Wizard of the Ku Klux Klan David Duke, “fulfill the promises of Donald Trump” to “take our country back.” Duke, who believes that not just the President — who, failing to specifically denounce white supremacists, blamed “both sides” for the violence in Charlottesville —  but that “most Americans embrace” the majority of the causes he has advocated, was scheduled to the speak at the Unite the Right 2 rally.

Yet the event was met with brevity and a paltry showing. Several prominent far-right individuals, despite having played instrumental roles in the Charlottesville rally, have publicly and repeatedly dissociated themselves from Kessler. Likewise, Vice News chronicled, Kessler has sought to deflect blame for last year’s violence and to depict the neo-Nazis alongside whom he fought in 2017 as out-of-left-field misrepresentations of the alt-right movement. (Yet Kessler simultaneously organized a rally to commemorate this savage bigotry.)

The second  Unite the Right rally was, as Vox deemed it, a “pathetic failure.” According to the permit he received from the National Park Service, Kessler had reserved a space in Lafayette Park, located directly north of the White House, to accommodate between 100 and 400 people. (The New York Times characterized the permit as one of the “routine First Amendment demonstration” variety; however, it is perhaps worth mentioning, as Vox noted, that though the First Amendment protects “[g]eneric racist chants,” the same constitutional safeguards do not apply to “slurs aimed at specific people,” which could be regarded as “fighting words” — words whose “very utterance,” the Supreme Court defined in 1942, “ inflict injury or tend to incite an immediate breach of the peace.”) Read Full Article
​

Are Light-Skinned Jews “White Passing” or “Functionally White,” and Who Are Jews of

By Rudy Malcom
“Let’s start with that phrase, black Jews. When is the last time you heard someone refer[r]ed to as a ‘white Jew’?” asked Tamar Manasseh, the founder and president of Mothers Against Senseless Killings, in an article she wrote this January for The Forward, a magazine for Jewish Americans. “I can tell you the last time I did — it was never. And yet the phrase ‘black Jew’ has followed me around my entire life.”
Read Full Article

By Eric "Dr Dread" Boatner  ​
This article was first published in 2007. Dr. Dread explores the use of "blunts" in our community and provides "Spiritual Laws for the Hood"    Read Full Article​​

By Arati Shah
We hear a lot of top athletes around the world following a vegetarian or a vegan diet...people are becoming aware that a balanced diet based on plant based proteins does assist in the muscular development Read More